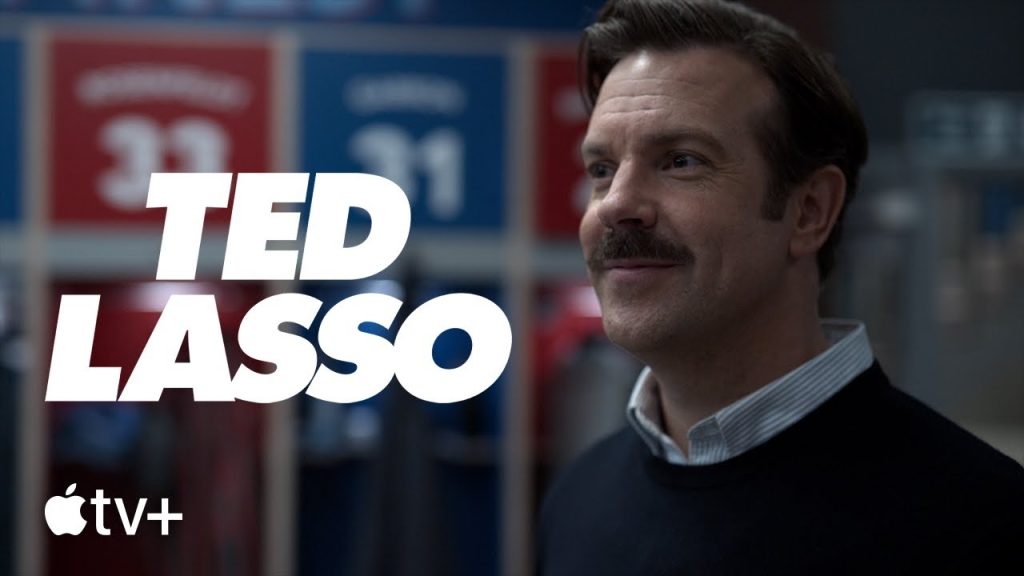 Lessons on belief from one of 2020’s best new shows

This one is for startup founders, or anyone trying something new.

Ted Lasso is an American football coach 🏈, one who won a national title for a Division II college. For those new to college football in America, that’s actually the 3rd best amateur division (I know confusing that it’s called Division II, but I digress), so it’s fairly low.

And after winning the title, he promptly gets hired by an English Premier League team. ⚽

For those new to soccer/football in Europe, the English Premier League is one of the best leagues in the world.

Naturally everyone thinks it’s a horrible move by the team, so Ted and the owner of the team get destroyed by the media, the public, the fans of the team (the fake AFC Richmond), and not to mention his own players.

But Ted is more than meets the eye, and what happens is TV gold.

So go watch it.

What I want to focus on though, is an old saying that the fanbase of AFC Richmond has, one that comes from decades of heartbreak:

So essentially, even if good things start to happen, don’t get your hopes up, because that makes the pain of losing that much worse.

As a huge sports fan, I totally get this. I can think of many, many times when my hopes were sky high for my team, only to have them come crashing down in flames.

But at one key point, Ted talks to the team and says:

“I disagree with that saying. It’s lack of hope that comes and gets you.

This applies to startups & new ventures too.

Sometimes we don’t want to give it our all. Because if we do and fail, it’ll be that much more painful.

If we really put everything into it, if we go all out, tell all our friends and family what we’re doing (even if they think it is crazy), and we take a leap into this journey of starting up, we may end up hugely disappointed if it doesn’t work out.

We worry about that negative result. That thing that could happen.

And we worry that if we get our hopes up, it will hurt too much when it doesn’t work.

So sometimes we don’t go all in. And we dabble at first to see if it will work. Just dip our toe in the water to try it.

Guess what: that will rarely work, if ever.

Believe. And give it your all.

Hope for the best and go out there and make it happen.

The only way to get yourself working hard is to have big dreams. Then turn those dreams into goals by writing them down.

Next, take steps to learn how to make them happen. And before you know it, you’re off and running, on the way to your lofty goals.

When you do all that, and put in all that work towards your belief that it will work out,

then success will taste that much sweeter.

Matt uses his nearly 2 decades of SaaS experience to coach and guide software leaders to achieve sales success without having to struggle with trial and error.

This piece is from a podcast I was invited to appear on, Outbound Metrics with…

Founder of “HelloWoofy”, Arjun Rai Teaches on How to Master the Skillsets Required for Social Media Marketing.

In the world of SaaS, before diving into pricing, branding, or building a team, it’s…

Have you ever wondered what a good demo close rate is? If you’re a SaaS…

In the SaaS world, when you’re doing a demo of your services, it’s important that…